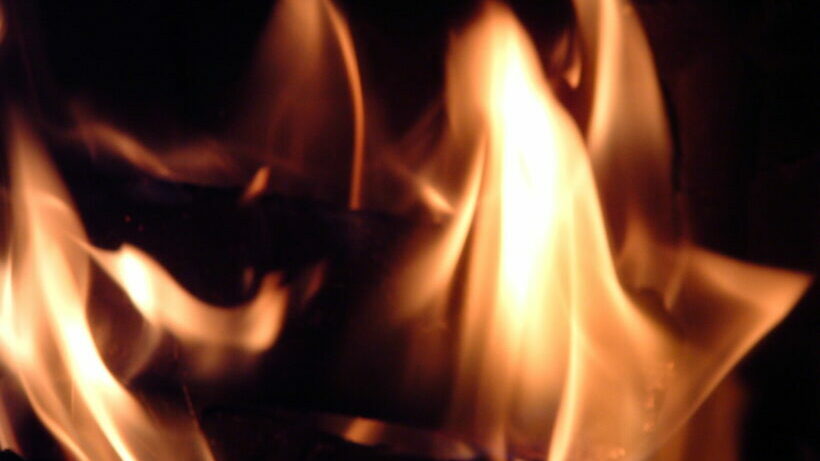 At least five police kiosks were set on fire early in the morning in Bangkok. The Metropolitan Police have opened an investigation to determine the cause of the fires. Police found that the kiosks had been set on fire during the curfew the previous night.

The Forensic Department of the Central Police sent teams to the various kiosks that had already been cleared by firefighters. The criminal police are looking for evidence of alleged arson. They say the fires were the work of a coordinated group. They add that the fires were started between 2:30 and 3:00 a.m. First the police kiosk at the Saphan Kwai intersection was treated with fire, followed by 4 others at the Pradipat, Si Ayutthaya, Mitsamphan and Pibul Wattana intersections.

According to the police, most of the kiosks were only slightly damaged, but the one at the Pradipat intersection was badly damaged. They add that no officers were injured in the fires. They went on to say that they will be checking nearby CCTV footage to see who may be responsible.

Two months before the kiosks became victims, the sign of the Royal Thai Police Office was tampered with.

Traveling to Thailand During Covid-19: What You Need To Know Before You Travel