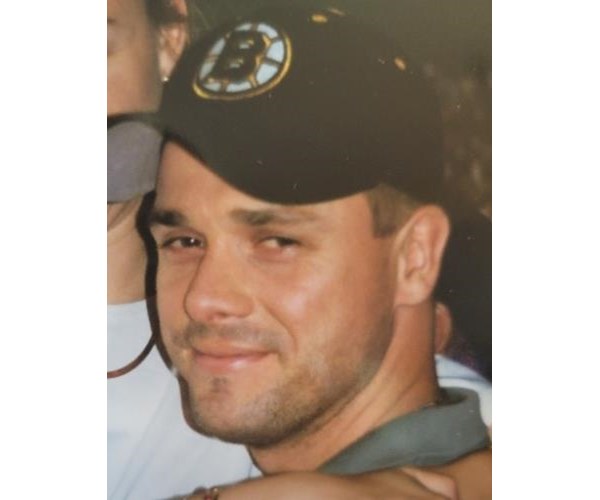 Grew up and trained in Franklin, MA. In 1985 he graduated from Franklin High School. Immediately upon graduation, he joined the United States Marine Corps and served in active service for four years. Appointed infantryman upon completion of recruit training at Marine Corps Recruit Depot, Parris Island, SC; his service included assignments to Thailand, Honduras and after selection and training as a Marine Security Guard in Sigonella, Sicily, honored in 1989 with the rank of Lance Corporal, he returned home to attend college.

He continued his military service during his bachelor’s degree from Salem State College, joined the United States Army Reserve, eventually rose to the rank of Master Sergeant, and retired in 2005 with twenty years of service. Among the highlights of his army career is his appointment as Airborne Qualified, Master Fitness Instructor and Drill Sergeant Instructor, who won the 76th Drill Sergeant of the Year.

He became a member of the Massachusetts Bar in 2004 and of the United States District Court of Massachusetts in 2006, specializing in labor law and university law; finally, he joined Bowditch and Dewey’s Worcester, MA, law firm in 2009. In the following 12 years he continued to excel in his legal practice and achieved the position of Capital Partner. In connection with his work in the firm, he generously devoted his time to providing Pro Bono legal representation for disabled veterans. As a recognized and respected expert in his specialty areas of labor and university law, he was a sought-after and sought-after speaker on questions in these extremely complex and rapidly developing areas of law.

Brian’s greatest joy in life was spending time with his family. His pride in each of the boys was evident and he devoted himself fully to their growth and development. As a mentor, cheerleader and role model, he enjoyed watching them develop their individual interests. Whether spending time with Matthew at the gym, cheering Sam on at his swim meetings, or going to Jacob’s theater shows, he was a staunch advocate of her dreams and desires. The wild pride he had in all of her accomplishments was shared and increased with his wife and best friend Jessica. His best moments were those he spent with her in front of the fire, where he enjoyed a much awaited and well-deserved glass of Glenlivet in quiet and appreciative contemplation at the end of another eventful day with his family.

Instead of flowers, commemorative donations can be made to the Brian J. Mullin Children’s Educational Fund to support the future education costs of Brian’s three sons. Donations can be made to Fund Care of Bowditch & Dewey, LLP, 311 Main Street, PO Box 15156, Worcester, MA. 01615 or via the following page https://gofund.me/3ae6bb15