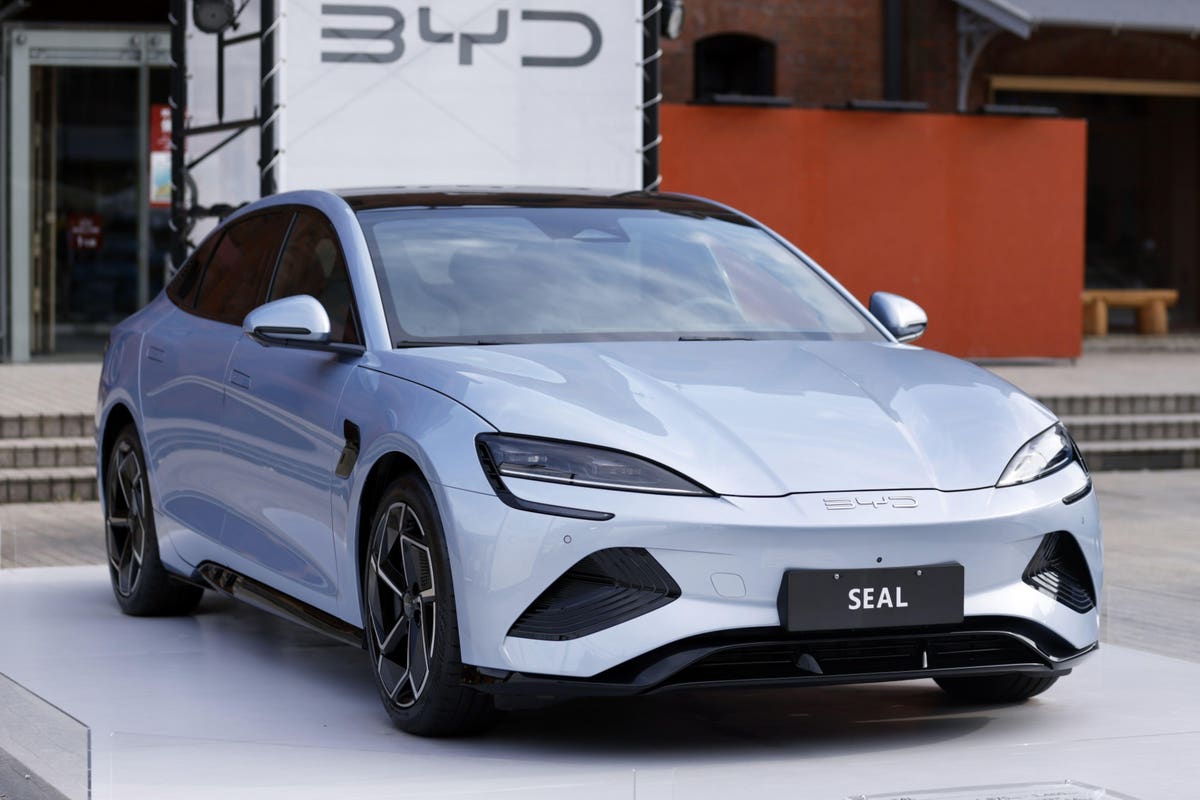 Warren Buffett-backed BYD said it has a deal with WHA Corp. Public Company Ltd., Thailand’s leading industrial estate developer, has signed an agreement to purchase land for the construction of electric passenger vehicles in the Southeast Asian country. Production is scheduled to start in 2024 with an annual capacity of around 150,000 vehicles for the Thai market and export, BYD said.

The site will be BYD’s first wholly-owned passenger car manufacturing facility outside of China. Although relatively little known in the US, where it makes buses, the Shenzhen-headquartered industry heavyweight boasts a stock market capitalization that at times this year exceeded that of GM and Ford combined. BYD declined to say how much it expects to invest in the Thai project.

Meanwhile, China’s Contemporary Amperex Technology, or CATL, the world’s largest supplier of batteries for electric vehicles, signed a real estate deal with the city of Debrecen in Hungary, marking the official launch of a plant there, the Xinhua News Agency reported.

CATL said last month it plans to invest €7.34 billion to build the facility, its second in Europe after a facility in Germany. Debrecen is close to CATL customers Mercedes-Benz, BMW and Volkswagen, the company announced last month.

“The greenfield project in Hungary will be a giant leap in CATL’s global expansion,” CATL Chairman Robin Zeng said in a statement in August. Zeng is one of China’s wealthiest business leaders with a fortune of $37 billion making the Forbes Real-Time Billionaires List today.

CATL isn’t the only Chinese EV maker keeping an eye on Hungary. On July 29, Péter Szijjártó, Hungary’s minister of foreign affairs and trade, and Hui Zhang, vice-president of the NIO Europe Office, said that a NIO plant for battery swapping equipment will start operating there in September. Headquartered in Shanghai, NIO also manufactures electric passenger vehicles.

China’s EV companies are globally competitive, due in part to an early focus on the domestic market and a desire to leapfrog older global incumbents that dominate mainstream internal combustion engine technology. More electric vehicles were sold in China in 2021 – 3.3 million – than in the world in 2020, according to a report by the International Energy Agency. In the first quarter of 2022, sales in China more than doubled compared to the first quarter of 2021, it said. Overall, China has the world’s largest automobile market and the second largest economy.

Success with China EV newcomers like NIO and Xpeng has turned their founders into billionaires. NIO Chairman William Li is worth $3 billion on the Forbes Real-Time Billionaires List today, and Xpeng’s He Xiaopeng has an estimated fortune of $2.8 billion.

The USA is not excluded from new investments by Chinese suppliers for the electric vehicle industry. SEMCORP Advanced Materials Group, also known as Yunnan Energy New Material, announced in May that they are building an EV battery separator manufacturing facility in Sydney, Ohio, and will create nearly 1,200 jobs with $73 million in annual salaries and will create $916 million in capital investments.

“The Sydney facility is one of the largest investments in our company’s history because we know the United States is committed to building the electric vehicle and energy storage supply chains here at home,” said a statement from CEO Paul Lee, a US citizen with an estimated net worth of $6.5 billion on today’s Forbes Real-Time Billionaires List.

CATL is also reportedly looking for a North American location. Reuters said Aug. 3 that it plans to supply lithium-ion batteries to Ford and begin battery production in North America by 2026, citing “a person with knowledge of the matter.”

Nghe An travel: how to get there, what to discover, what to eat…