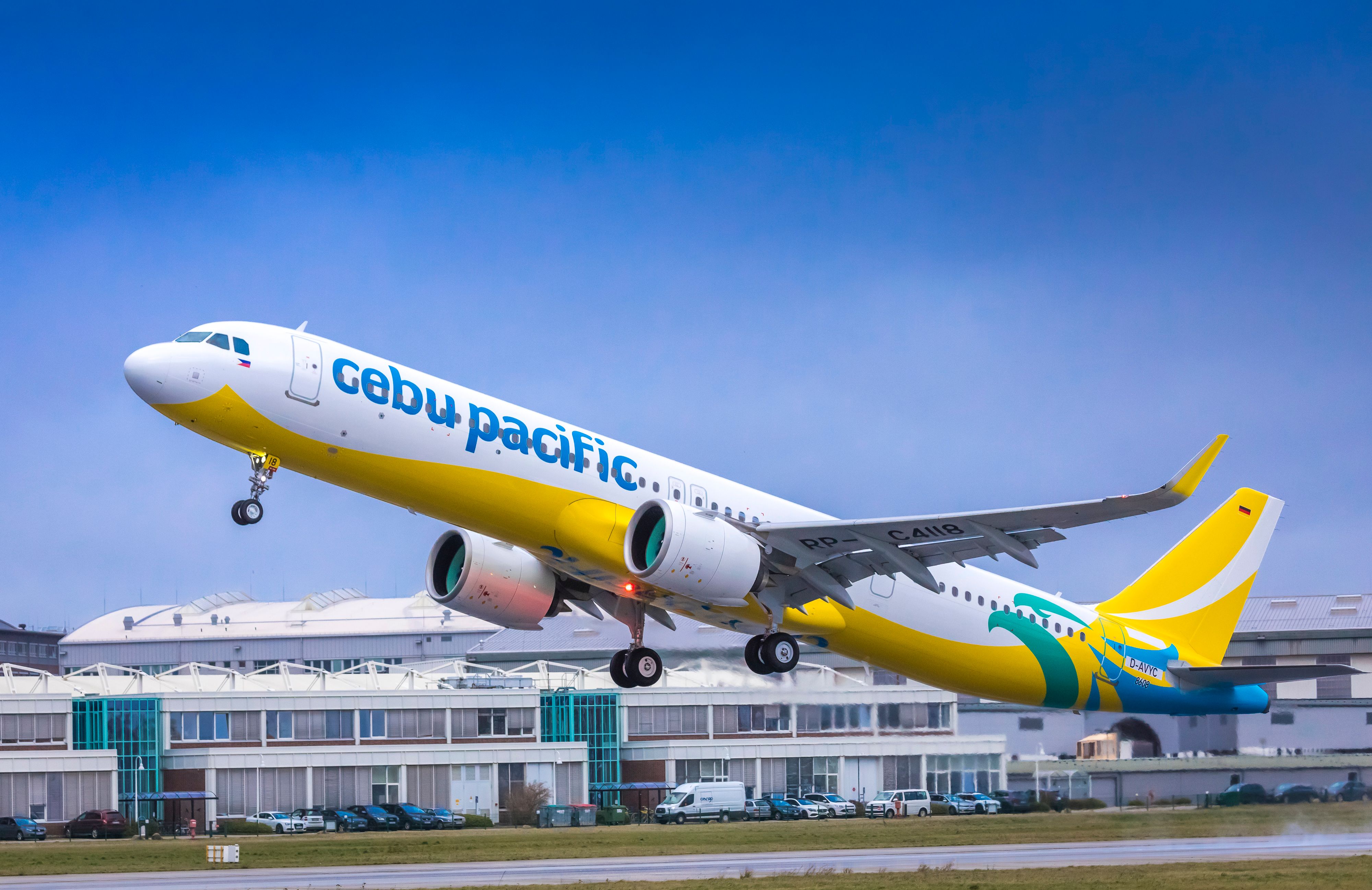 Despite a slower pace of recovery than the rest of the world, travel demand in the Asia-Pacific region has been recovering at a steady pace. And as the year-end holidays approach, Cebu Pacific intends to strengthen its international network by increasing frequencies from its hubs in Manila and Cebu to some of its key destinations in Asia.

Most Asian countries have eased their pandemic travel restrictions, making it much easier for fully vaccinated Filipinos to visit these countries, as proof of full vaccination is all that is required. Returning to the Philippines is also much more convenient for boosted Filipinos as the requirement to take a pre-departure test has been removed.

SIMPLEFLYING VIDEO OF THE DAY

Beginning next week, starting August 29, Cebu Pacific will fly daily from Manila to the Thai capital, an upgrade from their current five-weekly frequency, except Tuesdays and Sundays. The low-cost carrier operates between the Airbus A321neo and the Airbus A330-300 or -900 for the route of three hours and forty minutes.

Bangkok is currently the only Thai destination on the Cebu Pacific route network. Photo: Airbus

On the Manila-Bali route, Cebu Pacific will increase flight frequencies three to five times a week starting September 2. The airline currently only flies on Mondays, Wednesdays and Fridays. Considering that Bali is a tourist hotspot due to its beaches and villas, the Philippine airline decided to include the weekends in its flight schedule.

Operations on this route are a hybrid of the Airbus A320neos and A321neos, with the former aircraft offering a seating capacity of 194 passengers. The slightly larger Airbus A321neos offer a little more with 236 seats. On average, Cebu Pacific can offer between 1,940 and 2,360 weekly seats on both aircraft.

The current expansion from their Manila hub will not be complete without resuming Manila-Brunei service for the first time since last operating on March 14, 2020. The route is scheduled to resume service from September 1st and will be operated twice a week. Cebu Pacific previously used its older Airbus A320ceos to operate the route and was able to use the newer Airbus A320neos for the resumption.

With its Manila hub busy, the low-cost carrier is also increasing operations from its Cebu hub, but at a slightly later date and at a slower pace. Regardless, an increase in flight operations will always be cause for celebration, as Chief Commercial Officer Xander Lao says:

“We are excited to continue to expand our international network as we see increasing demand for outbound travel and more destinations easing restrictions. It’s exciting and encouraging to see more Filipinos traveling to and from the Philippines with confidence, so we make sure to consistently offer convenient and affordable flight options.”

Cebu Pacific currently flies twice weekly to Seoul on Thursdays and Sundays and will expand the frequency to a daily service starting September 9th. The airline uses its Airbus A320ceos for this route, so the frequency increase will allow it to offer around 2,520 seats weekly.

Commenting on the increase in direct flights to Seoul, Carmina Reyes-Romero, Director of Corporate Communications said:

“These additional flights will allow more VisMin passengers to fly to South Korea any day of the week so they can finally make their travel dreams a reality. This increase just two months after the route is a testament to our commitment to everyone and reflects travel demand among Filipinos and expats alike.”

While these are just the latest additions, Cebu Pacific has many more installed over the next few months as, beginning September 23, the Manila-Nagoya route will be upgraded from five weekly to daily flights. And from October 1st, flight services to Hanoi will be enhanced with one additional flight per week, increasing the frequency from three to four times per week.

The low-cost carrier’s frequency to Taipei will also have an additional weekly flight, with Cebu Pacific flying to the Taiwanese capital three times a week. All the route increases come as the low-cost airline trimmed its net loss in the first half of this year and is focused on cutting further until it sees greener numbers again.

The department relaxes the seat belt rule for trucks