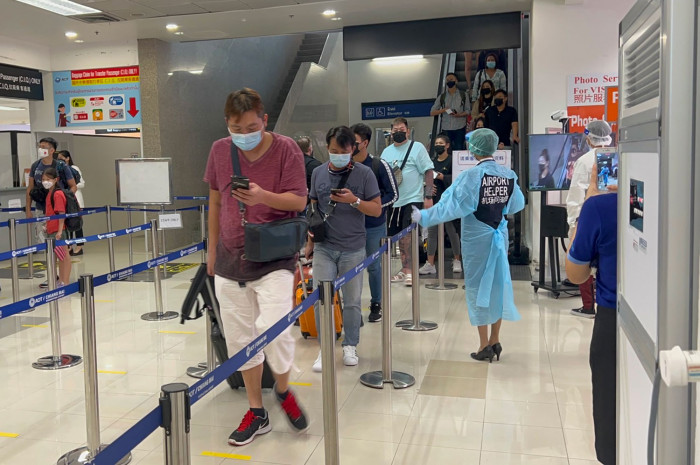 Chiang Mai expects its tourism-related income to reach 55 billion baht by the end of the year, about half the level recorded in 2019 before the Covid-19 pandemic.

The prospects for the northern province have improved significantly since the middle of the year, said Suladda Sarutilavan, director of the Chiang Mai office of the Tourism Authority of Thailand (TAT).

Between January and June, about 4 million people, mostly Thai weekenders and vacationers, visited Chiang Mai and generated about 25 billion baht in tourism revenue, she said.

With that, the province is on track for full-year revenue of 55 billion baht, compared with 100 billion baht in 2019, she said.

In light of the positive trend, VietJet Air resumed direct flights between Ho Chi Minh City and Chiang Mai on September 1 to meet the growing demand for travel from Vietnam to Thailand’s most famous northern destination.

The airline will initially operate three flights a week – on Tuesdays, Thursdays and Sundays – and is considering adding more services between Chiang Mai and Fukuoka and Osaka in Japan, he said.

The airline has observed strong demand for air travel among Japanese tourists who intend to travel to Chiang Mai directly from those cities, he said.

Ms Suladda said Chiang Mai expects to welcome up to 5 million tourists next year and will focus on improving its economic, social and environmental sustainability.

“Visitor numbers are not the only key indicator of success in our efforts to revitalize tourism here,” she said.

Since July, she said, the tourism sector seems to have picked up steam with an impressive surge in Thai and foreign visitor numbers, she said.