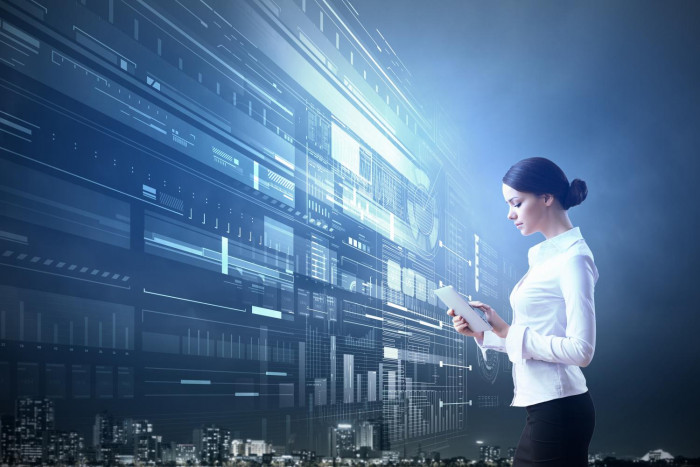 Opponents say the law will increase the burden

Criticism of a draft royal decree regulating digital platforms offering services in Thailand has come after participants in a public hearing yesterday raised concerns about unequal enforcement by local and foreign operators, additional burdens on operators and the risk of abuse of power.

Chaichana Mitrpant, executive director of the ETDA, said the decree was written to deal with complaints from consumers and businesses who alleged digital platforms treated them unfairly.

Many consumers on digital platforms are worried about inferior goods and services, fraud, unfair prices, loss of personal data and unfair business conditions, he said.

Platforms have to lead companies with standards and guidelines.

“The main problem is that overseas platforms in Thailand are not registered and have no agents here, which makes it difficult to follow up on complaints or disputes,” said Chaichana.

The draft decree will be submitted to the ETDA Legal Subcommittee for consideration next week before being forwarded to the Electronic Transactions Commission early next month, he added.

The legislation includes a number of requirements for platforms, including notifying authorities before they operate in the country.

Foreign platforms offering services in Thailand are required to have their representatives in the country who take responsibility for their services. They also have to report their company size to the ETDA annually.

A contentious point is Section 16, which authorizes the ETDA to post necessary and appropriate terms and conditions for services by business type and risk. Platforms are also obliged to report to the agency how they comply with Section 16.

A representative from the Thai Startup Trade Association said at the hearing that the decree will increase the burden on local startups while it will be difficult to enforce against foreign operators.

Evidence can be seen in VAT collection as the local operators are charged, but the opposite is the case for overseas platforms, he said.

“This new legislation could drive local startups out of Thailand,” he added.

Pawoot Pongvitayapanu, an e-commerce market expert, asked how the decree can be enforced on overseas platforms. “Are we going to block or close it?” He asked.

The law also gives officials the power to enforce the rules, which enables corruption or abuse of power, he said. The decree burdens platforms that already have to transmit reports to various bodies.

“It would be great if the data were shared between authorities,” said Pawoot.

A representative of the e-marketplace Shopee said in a hearing that the ETDA should act as the central agency, collecting notifications from all digital platforms and sharing them with other agencies.

Dhiraphol Suwanprateep, a partner at law firm Baker & McKenzie, stressed that these overwhelming laws could entail significant costs for entrepreneurs to comply with, which would become an obstacle to new digital platforms or cause existing operators to leave the country .

He said platforms should be allowed to store data on their own. In the event of complaints, the ETDA can ask them to submit the data for review instead of forcing them to report every year.

Worachat Luxkanalode, executive director of Grab Thailand, said the Bangkok Post the company welcomes the move by the ETDA to protect consumer interests.

“Grab hopes the authorities will have an open dialogue with operators, taking into account the vastly different sectors and business models of the digital platforms, as well as the continued market dynamics, to ensure that Thailand’s regulatory environment remains conducive to innovation,” he said.

Suthikorn Kingkaew, a project leader at Thammasat University Research and Consultancy Institute, said the draft decree could hamper Thailand’s digital economic goals with no tangible benefit, as there are many pre-existing laws and regulations that can be used to regulate platforms for the same effects.

“This is to promote the growth of the e-commerce industry and digitize the Thai economy,” it said.