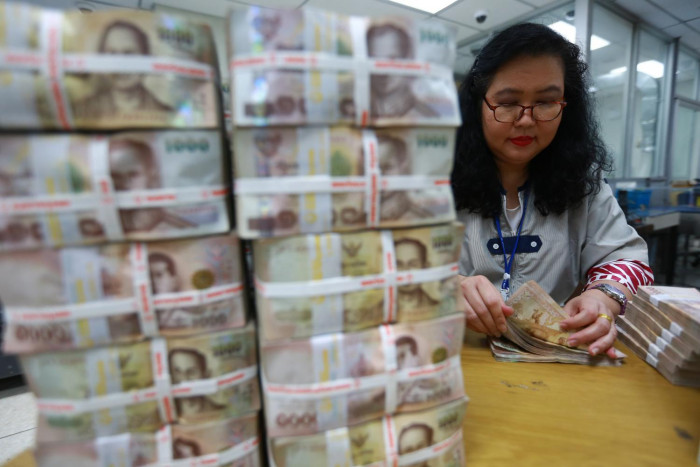 The Federation of Thai Industries is closely monitoring the exchange rate after the baht recently fell to its weakest level.

The Federation of Thai Industries (FTI) is keeping a close eye on the exchange rate after the baht recently fell to its lowest level in 14 months at 32.29 baht against the US dollar, although this is benefiting Thai exporters.

The baht is expected to remain weak in the short term as the US Federal Reserve is likely to raise its key rate earlier than forecast in 2022 and 2023.

Kriengkrai Thiennukul, vice chairman of FTI, said the baht, which has depreciated faster than other currencies in the Asean, tends to fall between 32.50 and 32.65 per dollar.

â€œThe devaluation of the baht is good for some companies and bad for others. The volatility can happen so quickly that companies cannot cope with change, â€he said.

The recovery of the US economy, when Thailand struggles to vaccinate its population and restore the economy, are factors that make the Thai currency weak.

The FTI expects the baht to drop to 33 baht against the dollar and remain weak through 2022.

Surapong Paisitpatanapong, vice chairman and spokesman for FTI’s automobile club, blamed the third wave of the pandemic for the weakening baht.

“But the export sector will benefit from the devaluation of the baht as export values â€‹â€‹rise,” he said.

The club has not changed its target for car production in Thailand for 2021 from an estimated 1.5 million units, half of which will be exported.

“Lockdowns in 10 provinces will have no impact on the auto industry, so we don’t need to change the target,” he said.

The Joint Standing Committee on Trade, Industry and Banking had previously raised its export growth forecast from 5 to 7 percent to 8 to 10 percent this year due to better-than-expected global demand, but cited infections in factories as a risk.

Sacklers banned from giving their names to museums, and other news – SURFACE