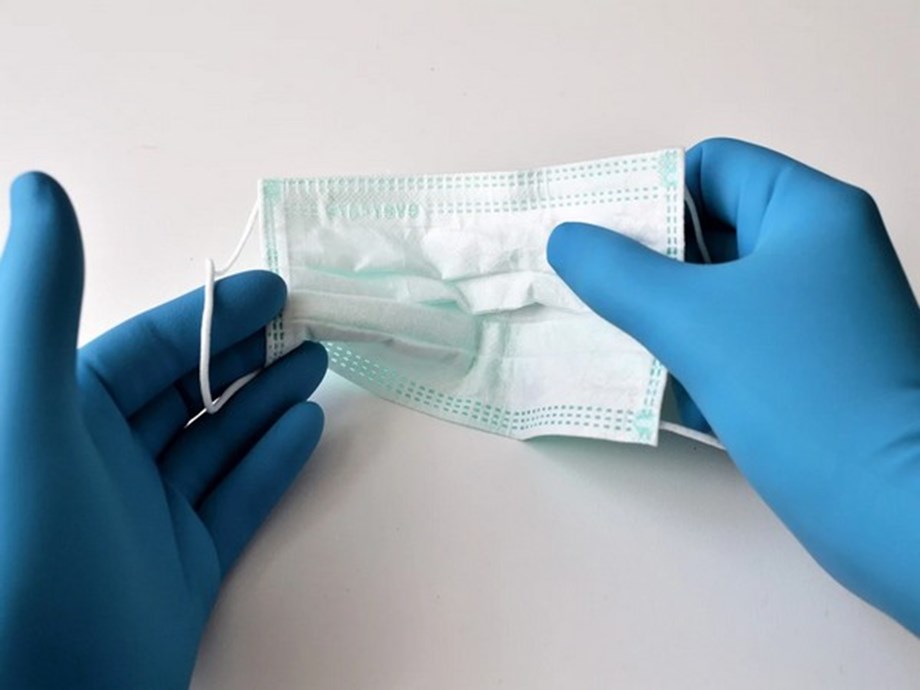 Below is a summary of the latest health news.

Thailand announced on Friday it would abandon its much-criticised pre-registration process for foreign visitors and no longer require face masks to be worn in public in a response to a slower spread of COVID-19. The “Thailand Pass” system, which requires foreign tourists to obtain prior approval from Thai authorities, will be phased out from July 1, Tourism Minister Pipat Ratchakitprakan told reporters, removing one of the country’s last remaining travel restrictions.

The major Group of 20 (G20) economies plan to raise $1.5 billion this year for a fund set up to better prepare for future pandemics, the health minister of current G20 President Indonesia said on Friday. The G20 countries have tentatively agreed to set up a multi-billion-dollar fund that public health officials say will fund efforts such as surveillance, research and increased access to vaccinations for low- and middle-income countries, among others.

North Korea announced this week that it was facing an “acute enteric epidemic” on top of a week-long outbreak of COVID. It did not specify what the disease was, but enteric refers to the gastrointestinal tract.

The city of Beijing on Thursday declared a first victory in its latest fight against COVID-19, after testing millions of people and quarantining thousands over the past week in a bid to contain an outbreak caused by a sudden surge of cases linked to a bar was extended. The flare-up at the popular Heaven Supermarket Bar, known for its cheap liquor and loud nights, came just days after the Chinese capital began lifting widespread curbs. Restrictions had been in place in Beijing for about a month to combat a broader outbreak that began in late April.

The Federal Trade Commission (FTC) on Thursday voted unanimously to scrutinize administrators of pharmacy benefits, who act as middlemen between drug companies and consumers, in a renewed effort to combat rising healthcare costs and drug prices. The five-member commission, including two Republican commissioners, voted to look more closely at the rebates that pharmaceutical middlemen demand from drug companies to ensure their products are covered by the pharmacy benefit manager (PBM).

Prior infection plus 3 doses of vaccine proves best against Omicron; Neurological COVID symptoms can last for months

The following is a summary of some recent studies on COVID-19. This includes research results that warrant further studies to confirm the results and that have yet to be certified through peer review. Vaccination plus prior COVID best protects against Omicron

Ecuadorian oil company Petroecuador says it is working to shut down gas flares in the Amazon to meet a court-imposed deadline, but progress is too slow for surrounding communities, who claim the flares cause cancer and other diseases. A provincial tribunal in Sucumbios province last year ordered Petroecuador and a handful of private operators to stop by March 2023 hundreds of flares in populated areas burning natural gas released from oil exploration when there is no infrastructure to capture it.

Health insurer Centene Corp on Friday raised its full-year adjusted profit guidance, betting on higher premiums for its state-backed Medicaid health plans. The company has performed well on the federal Obamacare marketplace — where it offers insurance plans — so far in the second quarter, it said in prepared remarks for its investor day.

There will be no further attempt to make COVID-19 vaccinations mandatory, said Federal Health Minister Karl Lauterbach, pleading for more people to get a second booster shot. Anyone who has a lot of contact with others and wants to protect themselves and others should think about the fourth vaccination, regardless of age, said Lauterbach. Around 80% of over-60s in Germany would not have received their fourth COVID-19 vaccination, he added.

Omicron less likely to cause lengthy COVID trial in UK

The Omicron variant of the coronavirus is less likely to cause a long COVID than previous variants, according to the first peer-reviewed study of its kind from the UK. Researchers at King’s College London, using data from the ZOE-COVID symptom study app, found that the odds of developing long COVID after infection increased by 20% to 50% during the Omicron wave in the UK compared to Delta % was less. The number varied depending on the age of the patient and when they were last vaccinated.

Weed is legal in Thailand, but tourists are not allowed to smoke