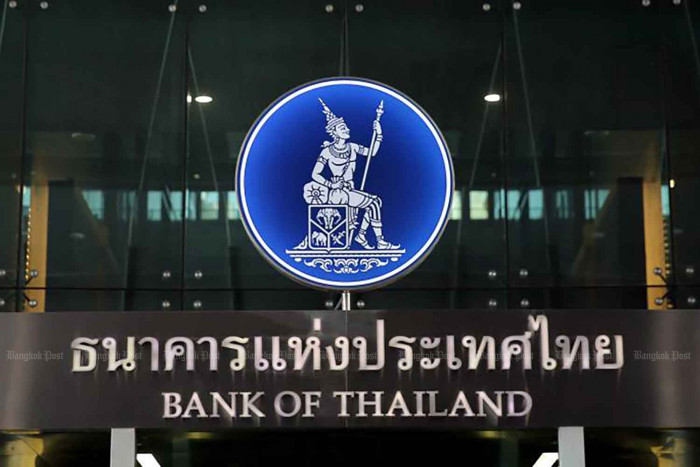 The bank’s Monthly Economic Monitor in May reported that indicators of economic activity were showing signs of slowing in the second quarter of this year.

Survey results show that the rising cost of living, particularly higher energy costs due to the war in Ukraine and pandemic concerns, has weighed on consumer spending.

The mobility index remained unchanged at 16 points in April and May, despite the fall in new Covid-19 cases to an average of 8,193 per day in the first two weeks of May, compared with more than 20,000 cases in March and April.

In contrast, the mobility index of regional peers including Malaysia, Indonesia and the Philippines improved significantly as the number of new cases fell.

Mobility indices in Indonesia and the Philippines have surpassed their pre-pandemic levels, the World Bank said in the report.

The private consumption index for Thailand fell 0.9%m/m in March, while the consumer confidence index fell for the fourth consecutive month in April to 40.7 points, down 1.3 points from the previous month.

According to the World Bank report, inflation remained above the Bank of Thailand’s target range, driven by energy and food prices.

Headline inflation eased slightly to 4.7% in April after rising to a 13-year high (5.7%) in March, but remained higher than regional peers.

In contrast, raw food prices continued to rise year-on-year to 3.5%, while core inflation remained at 2.0%.

Rising energy prices are expected to continue to be the main reason for higher headline inflation as electricity and cooking gas prices continue to rise in May and June.

However, inflation expectations remain well anchored, with expectations below 2% for the next 12 months and five years, according to the central bank’s business survey and consensus forecast.

However, the World Bank reported that the Thai economy grew faster-than-expected in the first quarter of 2022, helped by the easing of Covid-19 restrictions, continued stimulus measures and strong exports.

For the first quarter, the Thai economy grew 2.2% yoy, up from 1.8% in the previous quarter.

Meet Molly Chase, an artist of many trades

A general introduction to maritime law and practice in Thailand