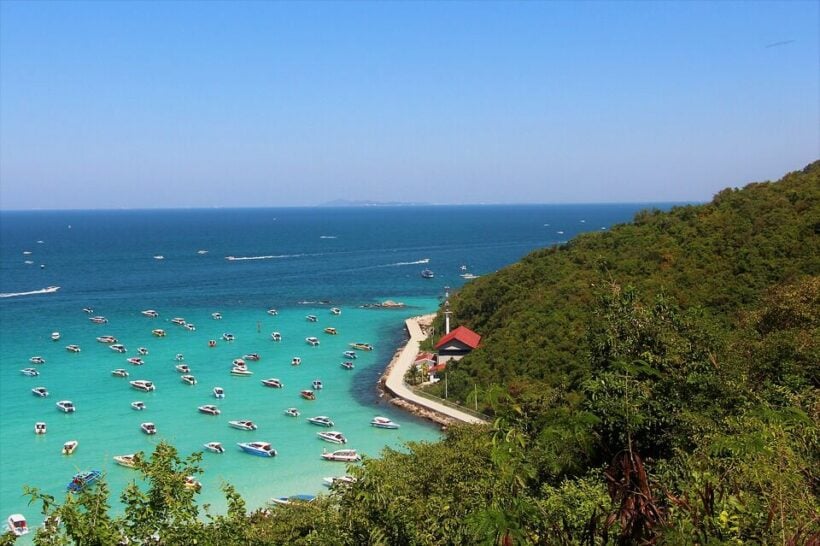 Koh Larn is said to control Pattaya’s reopening to tourists

Koh Larn off the Pattaya coast could be reopened to tourists in the near future. While Thailand prepares to reopen to foreign tourists by October, Chon Buri Island will serve as a pilot project for the area to reopen.

No proposed reopening date has been reported, but previous reports list Pattaya to reopen in September. A vaccination campaign has been launched on the island to vaccinate 70% of the people on the island, a requirement for the reopening.

The pilot project to reopen Koh Larn is included in an economic and tourism recovery plan for Pattaya, which was hit hard by the lack of foreign tourists during the pandemic, the mayor says.

Local officials plan to revive domestic tourism in the area before reopening to international tourists.

Would you like more Thailand news from the Thaiger family?

Becoming a “digital nomad”: next for work from home?