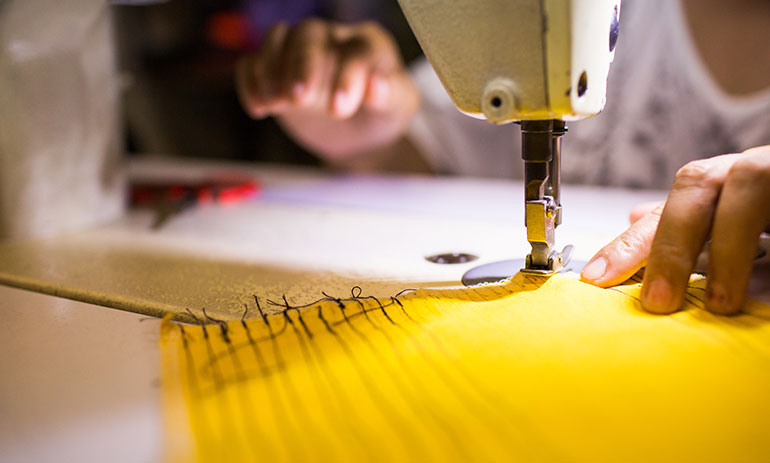 Recognizing the general principle that modern slavery – from human trafficking to forced labour, debt bondage to forced marriage and child labor – is not only repugnant but alive and well, legislation has been drafted in Australia with the intention of ending the practice in our region.

There were caveats. Compliance and reporting costs were seen as onerous and potentially irrelevant for many Australian businesses. New South Wales legislation introduced thresholds into legislation so that companies with annual sales of less than $50 million were not required to report on their supply chains.

Governments of all sizes have had to rid their massive supply chains of illicit labor practices without a $50 million threshold, even as changes to apply the legislation to seasonal agricultural workers were defeated in Parliament.

While perfect shouldn’t be the enemy of good, it seems you can drive a Mac truck through the considerable loopholes in the legislation.

In February, the Human Rights Law Center issued a report paper promise who assessed the impact of the legislation. In four sectors riddled with exploitative practices – the garment industry in China, rubber gloves in Malaysia, seafood in Thailand and fresh produce from Australia – it was found that 77 percent of companies failed to comply with basic reporting requirements.

The legislation only scratches the surface. Action on Poverty reports in Timor-Leste, 21 years after the first democratically held elections, rural Timorese women and girls are being lured to the capital with promises of legal jobs or education and forced into prostitution or domestic bondage. Timorese families may send their children into domestic servitude or into farming to pay off debts.

Foreign migrant women are subjected to sex trafficking in Timor-Leste, while men and boys from Burma, Cambodia and Thailand are forced to work on fishing boats in Timor’s waters and in inhumane conditions. AoP works with local NGO Pradet, which provides temporary safe shelter, counseling and health care for people who have been trafficked to Timor-Leste.

And just this week, ABC reported on 13 workers who were exploited through debt bondage and violence by a third-party company called Brightway to make gloves for Australian company Ansell. An outsourcing of exploitation believed to be done to avoid the $50M reporting trigger.

If hundreds of workers can be exploited and local NGOs know about exploitative labor practices, why not feed that information back to a government agency in Australia for action?

Current legislation risks becoming a useless fig leaf that leads us to believe that such practices are being eradicated when in fact nobody is looking.

Instead of the passive mechanism of reporting supply chains and labor practices by companies – most of which obviously don’t bother to comply – what we need to eradicate this practice is a proactive police officer on guard, a body to which cases of exploitation can be reported and which then has the power to investigate and impose legal sanctions on these cases.

If this type of exploitation is a case of market failure, it is up to all levels of government to correct it and enact laws that succeed and uphold human dignity and rights.

Yaowarat Road, Bangkok’s China Town, ranked 8th for the coolest streets in the world in 2022