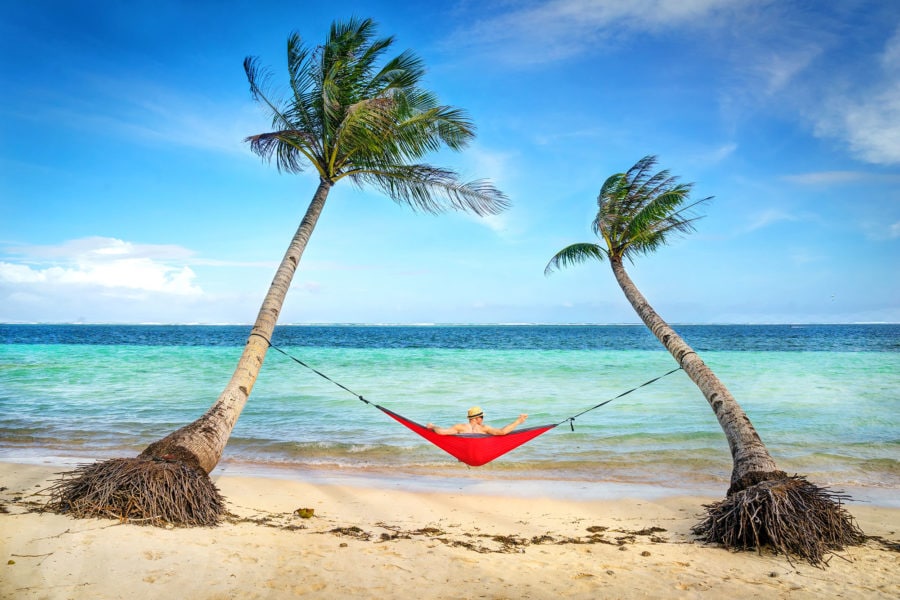 The Thai cabinet has agreed the framework of a new visa policy that will be reviewed by the government committees for most of 2021. The general idea is to lure well-heeled foreigners to a base in the Kingdom while enjoying a range of perks including a 10 year residence permit, end of 90 day coverage, attractive income tax structure and direct land ownership. However, the devil – or the devils – lurk in the details. As always.

One of the eligible groups is “wealthy” retirees over the age of 50 with an annual income of $ 40,000 or $ 250,000 in recent government bonds or real estate. Currently, the rules for retirees are very different. Ownership of property or government assets does not count while the income rule is 800,000 baht in the bank or in monthly mailed overseas income. That equates to only about $ 25,000 and can sometimes be avoided by having a friend loan you the money.

The immediate question is whether the current pensioners will have to switch to the new regulations or whether they will be protected under the rules as they are. It is possible, but by no means certain, that they will become “grandfathered” who can keep one year renewable stay extensions, but without the new perks promised to the wealthier group. In an earlier government statement last June it was suggested that “all” pension visas and residence extensions issued by Thai embassies abroad and by the immigration authorities here would require comprehensive insurance as well as Covid-related insurance. Many details on these issues are yet to come.

The Cabinet decision also aims to encourage the migration of wealthy foreigners – essentially those with assets of $ 1 million – by adding a ten-year visa to an automatic work permit and a particularly reduced income tax rate for those who work in the Eastern Economic Corridor, is currently based in the Rayong region. These ideas seem to be based on the current four-year smart visa for hi-tech experts and some digital nomads that doesn’t require a work permit or 90-day reporting anyway. Although not very well known, the smart visa has already entered new visa territory.

The government says it is now determined to allow “some” wealthy foreigners to own land. This should be understood to mean a new building on specially approved plots, with the proviso that the apartment is purchased directly from the developer. That benefit was released as an opportunity last June when it was suggested that some elite visa holders could qualify, provided they keep investing over a five-year period. But there is no mention of elite in the latest cabinet statement.

The overall goal is to boost the Thai economy and the Thai Ministry of Finance by attracting around a million wealthy foreigners to avoid the traditional disadvantages in the long run. The proposals will primarily appeal to Chinese and other Asian investors who already dominate the market for condominiums bought abroad and the multi-billion dollar import and export complex (in each currency) dominated by the eastern economic corridor. The English-speaking social media keyboard warriors are already making fun of the idea that Thailand can attract hundreds of thousands of really wealthy guys and gals. However, the proposals are not aimed primarily at the current expat population.

Thailand’s government is sticking to its October 1st reopening plan