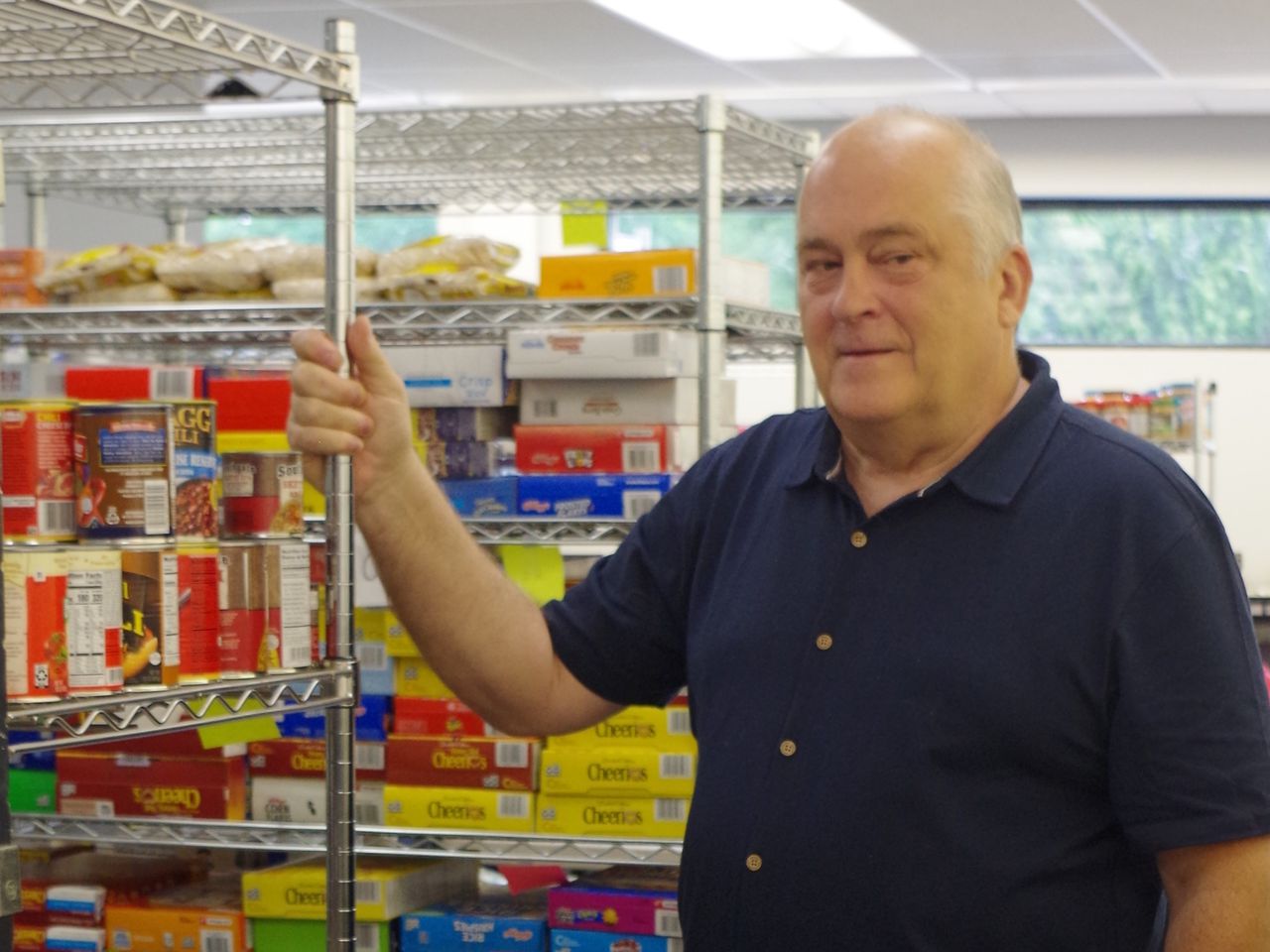 The director of the Parish Cupboard, Bob Fastie, wants to expand food campaigns and raise funds

WEST SPRINGFIELD – Like any lifelong resident of West Springfield, Bob Fastie knew about the parish closet. But his first week as managing director was still a learning process.

“I’m amazed every day,” said Fastie, who took over the lead role for the agency on June 1st. â€œThe staff, the board of directors and the volunteers are doing a great job. I am really impressed with what you are doing here. “

Although new to the job, Fastie was already known in town as the longtime manager and later owner of the Crest Room, a bar and restaurant on Westfield Street. His connection to the local hospitality scene dates back to his first job at the age of 14 at the Storrowton Tavern on the Eastern States Exposition.

Chip Arnold, vice president of the board of directors of the Parish Cupboard, said they were drawn to Fastie not only because of his experience as a business owner and food service manager. During his 20+ years at the Crest Room, he hosted an annual golf tournament in support of youth sports and built not only fundraising skills but also a network of connections.

“Bob has contacts all over town,” said Arnold. â€œHe grew up in West Springfield and has experience not only in the hospitality industry but also in charities. It was a win-win situation. “

It was a win-win situation for Fastie too, he says. After a year part-time, he can put his skills to good use and a full-time job also takes him out of the house he shares with his partner Ann. As much as he loves his golden retriever, McGee, there are only so many walks a dog can take, he jokes.

Fastie said he hoped to expand the parish closet’s fundraising and food drives. Donors have been generous during the COVID-19 pandemic, while pantry and daily meal usage has decreased. However, Fastie predicted that both trends will reverse.

“Once things are back to normal, we need to increase fundraising,” he said.

He praised his predecessor Martha Tighe for running the agency and for keeping the pantry and food side in serving customers a personal touch. Like Fastie, Tighe took on the role of director after retiring from another career – in her case in the city’s public schools.

Fastie was surprised to make some personal contacts during the lunch hour, as he recognized some of the Parish Cupboard’s customers as his own ex-customers in the Crest Room.

“The hardest part is seeing the unlucky people,” he said, “but they all seem to smile after they have eaten.”

Fastie said he was eager to lead the community cabinet into the post-coronavirus era. The agency opened their food location just days before Fastie’s June 1st arrival. Since March 2020, the free seated lunch menu has been replaced by packed lunches that were handed out at the front door.

Fastie’s ideas for raising donations include donation boxes at the counters of local vendors and working with local restaurants who host events where a portion of the proceeds are donated to charity. He also wants to bring back the â€œsmall carâ€ trips, during which companies or private individuals can borrow the parish cupboard’s delivery van for a day and fill it with donated food.

The Parish Cupboard has served residents of Agawam and West Springfield since 1986. Last October, it moved from its long-term home in a converted apartment building on Main and New Bridge Streets in West Springfield to a store just down the street at 1023 Main St.

Germany will end the obligation to work from home, Merkel advisor says weekly

HUP.LIFE announces the introduction of the $ HUP token on Pancakeswap