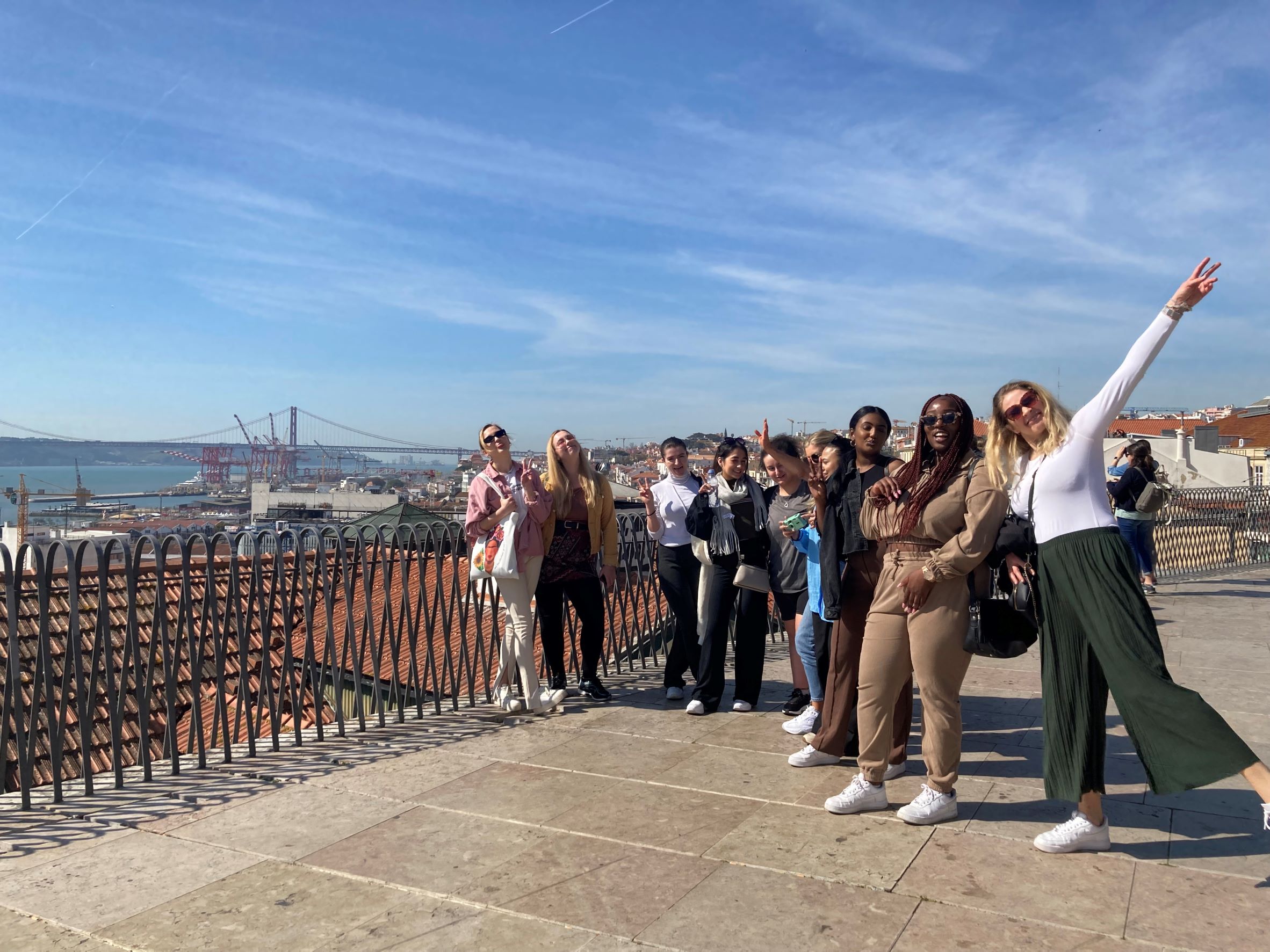 London-based education provider Twin Group has continued to realize the global ambitions of the UK Government’s Turing program by successfully expanding its student placements for the program to Thailand.

However, the group has expressed concern that the UK’s exit from the Erasmus program has led to a sharp decline in European students doing reciprocal internships in the UK due to increased bureaucracy.

Twin is calling on the government to remove the obstacles as UK companies in the host cities see sales fall as a result and employers may miss out on talented recruits to fill skill shortages. European cities like Dublin, where Twin has a learning center, are the beneficiaries instead.

Twin’s expansion into Thailand has resulted in British students gaining valuable experience teaching English as a foreign language. They are part of a cohort of 130 students that Twin has placed in new and established destinations such as France, Malta and Spain this year.

Younger cohorts have gained work experience that has led them to secure employment in sectors such as digital marketing and hospitality either in the UK or with migrant employers abroad.

The Twin Group also advises further education colleges on their Turing programs to ensure that the quality of the partners abroad, the internships, the accommodation and the study support are of a high standard.

To escape the British winter, internships are always possible

Students can apply for an internship abroad as part of the Turing program at any time during the academic year.

That includes fleeing the UK for sunnier climes in February and March next year (2023) without having to worry about heating and food bills.

“Over the past 18 months, the Turing program has become truly global in terms of available destinations for student participants, and the Twin Group has been pleased to play an important role.

“We want colleges and students to know that students can apply to join the program at any time, not just at the beginning of the academic year, and have an opportunity that could transform their career prospects.”

“While the Twin Group is an undisputed supporter of the Turing programme, there is no denying that the UK’s exit from the Erasmus program has not been painless. Overcoming the resulting bureaucracy to allow European students to enter our country has become so difficult that schools and colleges across the continent are choosing to go elsewhere, eroding the ‘soft power’ of Britain and the host cities here economically harms.”

The Twin Group delivery model was to work with FE colleges and others to offer Turing programs abroad to students in attractive locations such as Dublin, Seville, Milan, Lisbon and Valencia. France and Malta have been added to the target list this year.

Many students secure jobs as a direct result of internships within the program. Internships with Twin’s employer partners can be found in industries such as digital, digital marketing, hospitality and tourism.

Other benefits of the program for students include employability skills development, cultural awareness, affordability of the program and the opportunity to speak a foreign language.

Students do not have to pay additional tuition fees as educational institutions are expected to waive internship fees. Travel expenses are covered by the program and students are eligible for a living allowance of up to £335 per month. For students from disadvantaged backgrounds this can rise to £455 per month.

Students can apply for a fully funded Turing internship program at: http://bit.ly/3NYfylq.